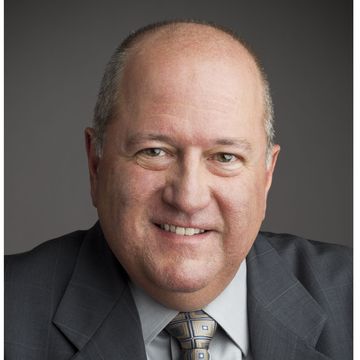 Since joining the company in 1985 as an engineering consultant in Dallas, Texas, USA, he has held various positions, including claims management roles in the company’s Chicago, Illinois, USA, office and in Dallas, where he served as Western USA division claims manager. In 2006, he was named senior vice president, manager, claims, a role he served in until 2018, when he became the company’s Boston, Massachusetts, USA, operations manager.