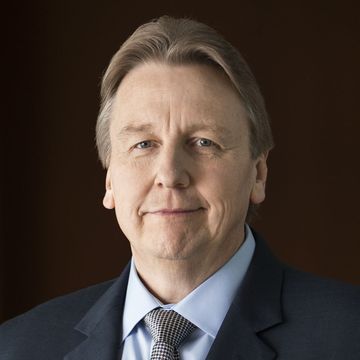 JOHNSTON, R.I., USA—Thomas A. Lawson, president and chief executive officer of commercial and industrial property insurer FM Global, has been elected chairman of the board by FM Global’s board of directors.

Lawson, who joined the mutual insurance company in 1979, succeeds Shivan S. Subramaniam, who served as board chairman since 2002. Subramaniam also was FM Global’s chief executive officer from 1999 through 2014 until his retirement, at which time Lawson was named to the position.

“The board extends its gratitude to Shivan for his significant service as chairman of the board and as leader of FM Global,” said Lawson. “His innumerable contributions since joining the company in 1974 has secured FM Global’s position as a world-class commercial property insurance organization. He will be missed.”

About FM Global
Established nearly 200 years ago, FM Global is a mutual insurance company whose capital, scientific research capability and engineering expertise are solely dedicated to property risk management and the resilience of its client-owners. These owners, who share the belief that the majority of property loss is preventable, represent many of the world’s largest organizations, including one of every three Fortune 1000 companies. They work with FM Global to better understand the hazards that can impact their business continuity in order to make cost-effective risk management decisions, combining property loss prevention with insurance protection.